Each country has its own holidays, as well as Finland. Around the year Finns spend a variety of celebrations, some are known around the world, but some are Finns own story. Like everyone probably knows, Finland is located in north where the sun does not rise at all during the winter. Umh, and the winter lasts almost nine months in Finland… or at least the dark and cold time.

Fortunately, Finns have these holidays that cheer up in the middle of darkness and coldness. Okay, luckily we have also a three-month summer when the sun does not drop even at the night.

Easter is a quite big holiday in Finland in spring. Finns are not very religious nation, so celebrating is more for children. Traditional Finn Easter manner is wish another person health and happiness on Palm Sunday by tapping them lightly with a willow twig and chanting a rhyme. It’s usually done by children in quest for candy. A willow twig is decorated with colorful feathers and children are also dressed like witches or Easter bunnies. Traditional Easter food is lamb and Finnish Easter pudding, which is made of rye. 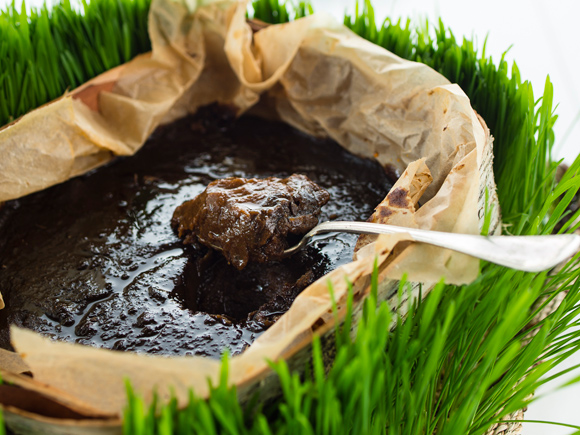 First of May is common westerner holiday and in Finland carnerval for a workpeople and students. Usually celebrating happens in the cities downtown and everyone is wearing their graduation caps. Traditional drinks are mead, sparkling wines and shampagne. Funnel cake is also very own Finnish thing. Families with children are usually celebrating a day in carnivals and circus where balloons is a big thing.

Midsummer means fest of light and midsummer. Then sun doesn’t drop at all in Northern Finland. Midsummer sauna with bath whisk made of birch, bonfire and midsummer dances are very traditional manner in Finland. Almost everybody is celebrating it at their own summerhouse with family or friends. Unfortunately, drinking alcohol is always been part of Finns celebrating. Midsummer fest have also very old magic tricks and belifies. If you roll on grainfield at the morning dew, you can see in your dreams your future husband. It is also believed that drinking alcohol drives out evil spirits, and the harvest will be the better the more you drink.

Finland’s Independence Day is very important and big day for all Finns. Finland celebrates it’s 100th anniversary on 2017. Independence is still important to the Finns and touches us because we lost more than 60 000 soldiers, most of them was young men aged 20.

Traditional Independence Day program include watching movie ”Tuntematon Sotilas” (”The Unknown Soldier”), that tells of the Finnish war against the Soviet Union from 1941 to 1945.

In the evening, the Presidential Independence Day reception is shown on the TV. There is invited almost 2000 guest in every year. Usually people admire the guests gowns and always vote for the ”Castle Balls” queen and king.

Christmas is the most biggest holiday in Finland. There is so much tradition manners and foods. On Christmas Eve usually families gather together and eat Christmas food. Christmas table’s king is absolutely ham! Also rosolli salad, rutabaga casserole, potato casserole, carrot casserole and salmon is very common. In the evening Santa Claus from Korvatunturi will visit and share gifts for children. Christmas carols, cards, costumes, get together and visiting in cemetery are traditional manners in Finland. 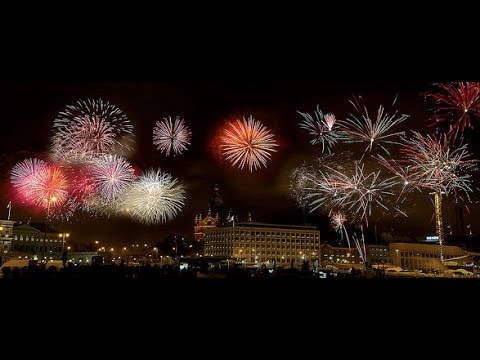 New Year’s Eve is a last day in a whole year. A day when Finns celebrate spended year. Shooting fireworks and pouring of tin in to water is traditional manner in Finland. Melted tin sets fast and the shape of tin tells you a lot of what is coming on next year. Maybe it’s a coin which means a lot of money or maybe it’s a heart and you will find a love. No one knows…